Ten more people in the UK have died in the last 24 hours after testing positive for coronavirus, bringing the total number of deaths to 21.

The UK government’s chief medical adviser said the patients were all in “at-risk” groups from across England.

The total number of confirmed cases in the UK has reached 1,140 while 37,746 people have been tested.

It comes as the government revealed plans to boost the number of NHS beds and ventilators to treat people.

British manufacturing companies are to be tasked with increasing the production of ventilators and other medical equipment, while the NHS could also buy up thousands of beds in private hospitals.

In a conference call with manufacturers on Monday, Prime Minister Boris Johnson will urge them to join a “national effort” to tackle the virus.

Downing Street says it has already been working with suppliers in the UK and abroad to increase the nation’s supply of ventilators.

Earlier, the Labour Party and GMB union called for the government to use empty beds in “plush private hospitals” to ease the pressure on the NHS.

It comes as Prof Chris Whitty, the UK government’s chief medical adviser, warned that facilities for people needing oxygen and critical care beds would be the parts of the NHS that will come under pressure first as the scale of the outbreak increases.

Meanwhile, US President Donald Trump decided to suspend all travel between the US and the UK and Ireland.

A No 10 spokesman said Mr Johnson had since spoken to Mr Trump, and set out the “science-led approach” the UK is taking.

During their conversation, the two leaders also agreed on the “importance” of international collaboration to fast-track the development of a vaccine.

It comes as France ordered non-essential locations used by the public to close, and asked citizens to go out as little as possible. Several European countries have closed their borders or shut their airports.

The US has already banned travel from 26 European countries.

Of the latest deaths in the UK, eight were men aged over 80 and all were in “at-risk” groups.

They were being treated in hospitals in Buckinghamshire, Birmingham, Wolverhampton, Leicester, London and Chester.

Prof Whitty said: “I understand this increase in the number of deaths linked to Covid-19 will be a cause for concern for many. The public should know every measure we are taking is seeking to save lives and protect the most vulnerable.”

Most of the confirmed UK cases are in England. There have been 121 confirmed cases in Scotland, 60 in Wales and 34 in Northern Ireland.

Have symptoms: If you are experiencing a new, continuous cough and/or a fever – defined as a temperature of above 37.8C – you should self-isolate at home for at least seven days, according to guidance released on Friday by Public Health England (PHE).

People with mild symptoms who are self-isolating at home are not currently being tested. All hospital patients with flu-like symptoms are being tested.

People who are self-isolating with mild symptoms are no longer being tested for the virus. The government said on Friday it estimated the true number of UK cases to be around 5,000 to 10,000.

The PM has been meeting with officials at Downing Street to discuss the pandemic.

A mother and her newborn baby are among the latest confirmed to have the virus in England.

Medics are trying to confirm whether the baby, who was tested at North Middlesex Hospital, was infected during birth or before, according to the Sun newspaper.

The Royal College of Obstetricians and Gynaecologists said there was no evidence the virus can be passed on from pregnant women to babies before birth, but that due to how little is known about the new virus it would continue to update its guidance.

Government advice adds there is “no clinical evidence” to suggest the virus can be transmitted through breast milk.

“Infection can be spread to the baby in the same way as to anyone in close contact with you,” it says.

We build original, dynamic, and innovative websites with custom website designs to guarantee the best possible user experience for our respected clients. We will build your website from scratch and take care of everything in accordance with your requested details and requirements.

How Do I Start

If you need a website for your business or personal use, Healy Web Design is your all in-house company that will handle everything for you from start to finish, including: Servers, Emails, Domains, Compressions, Web Development and Full Training.

There are various perks and benefits that you would be availed of while working with us, which you might not get otherwise. Whether you’re looking to start a new business, expand your small-scale business, or re-invent your successful E-Commerce platform, the first thing that you are suggested to do is set up a new website. We would certainly be honoured to benefit you with our high-quality web design services. 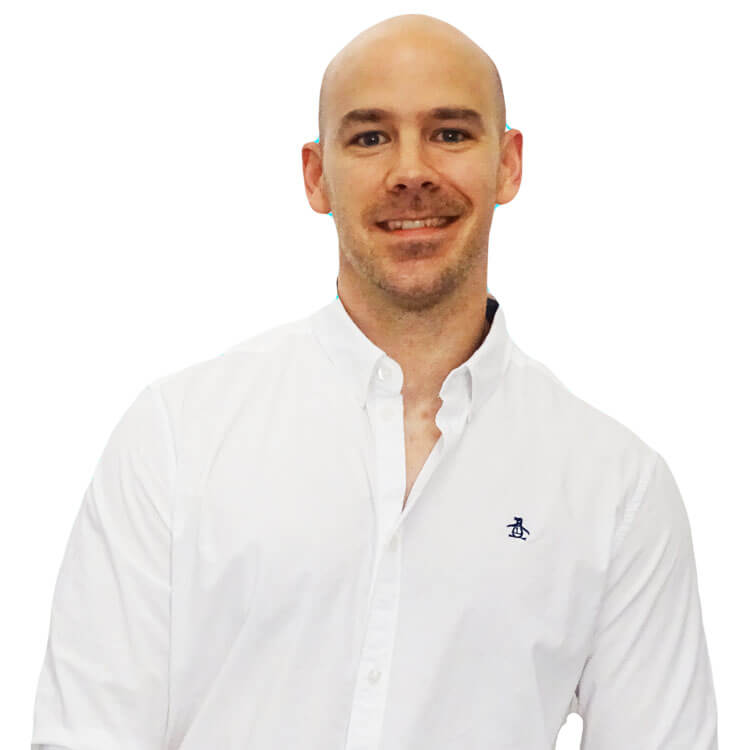 Ready To Get Started?

Equality is also one of our team’s top priorities. For this reason, we cater to the website-related needs of large-scale and small-scale businesses with an equal degree of passion, dedication, hard work, and attention to detail, to ensure your pleasure and satisfaction while working with us.

Call Us
Free Quote
We use cookies on our website to give you the most relevant experience by remembering your preferences and repeat visits. By clicking “Accept All”, you consent to the use of ALL the cookies. However, you may visit "Cookie Settings" to provide a controlled consent.
Cookie SettingsAccept All
Manage consent

This website uses cookies to improve your experience while you navigate through the website. Out of these, the cookies that are categorized as necessary are stored on your browser as they are essential for the working of basic functionalities of the website. We also use third-party cookies that help us analyze and understand how you use this website. These cookies will be stored in your browser only with your consent. You also have the option to opt-out of these cookies. But opting out of some of these cookies may affect your browsing experience.
Necessary Always Enabled
Necessary cookies are absolutely essential for the website to function properly. These cookies ensure basic functionalities and security features of the website, anonymously.
Functional
Functional cookies help to perform certain functionalities like sharing the content of the website on social media platforms, collect feedbacks, and other third-party features.
Performance
Performance cookies are used to understand and analyze the key performance indexes of the website which helps in delivering a better user experience for the visitors.
Analytics
Analytical cookies are used to understand how visitors interact with the website. These cookies help provide information on metrics the number of visitors, bounce rate, traffic source, etc.
Advertisement
Advertisement cookies are used to provide visitors with relevant ads and marketing campaigns. These cookies track visitors across websites and collect information to provide customized ads.
Others
Other uncategorized cookies are those that are being analyzed and have not been classified into a category as yet.
SAVE & ACCEPT